Back from Japan and boy are my ears tired of constant greetings being sung out at me! JK, kind of! It can just be exhausting trying to be so polite with so many formalized exchanges and always pronouncing "gozeimas" incorrectly.  We went to Tokyo, Kyoto, Osaka, Yamanouchi, Obuse, and then back to Tokyo. Did you know that I had no idea the population of Japan and guessed that maybe it was the same as California since it's approx the same size? Then I looked it up it has 137 million people!!!!! And most of them living in the relatively small triangle between Kyoto, Osaka and Tokyo!
I'll post some pics a day at a time! After the jump 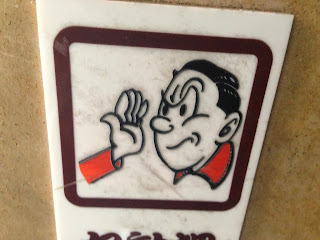 expect many photos of funny signs. who doesn't love them? this one means "talk to the hand" 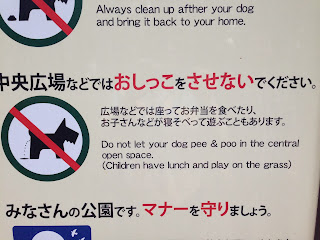 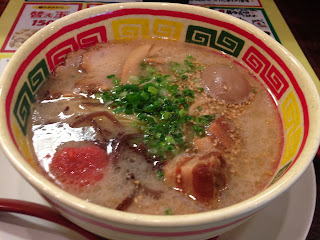 this was our first meal in japan. just picked out a random ramen shop and got better ramen than you get anywhere in sac. it was very salty and greasy and intense. i think ramen should be intense. that's cod roe on the left and I don't know why you can't get it here on ramen. nice big sweet pork belly piece and oustanding chashu 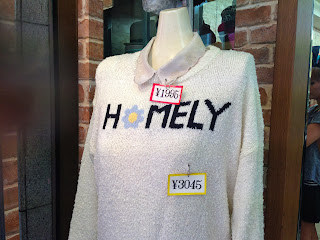 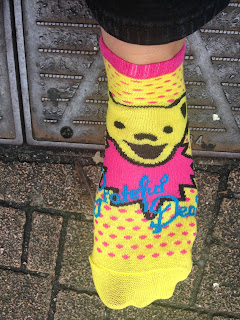 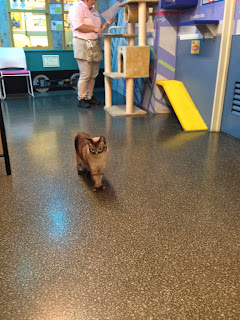 We went to a cat petting place and you know what? it was lame. the cats were scruffy and they really just wanted to sleep and play with each other. you weren't allowed to pick them up or touch their belly, paws or tail 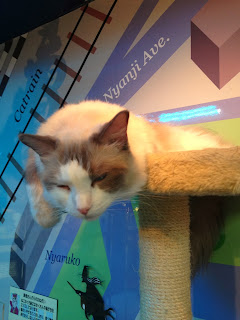 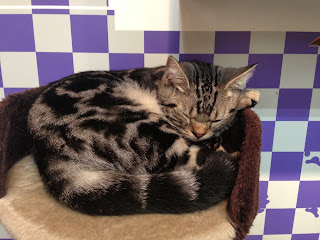 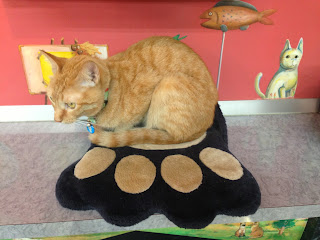 this one was boney and sullen 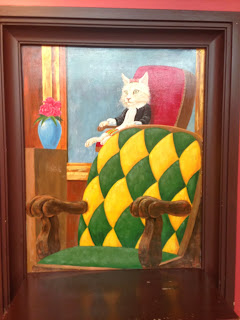 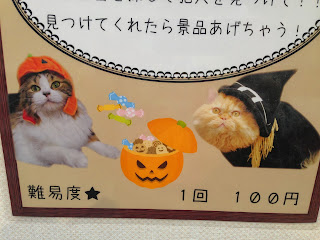 this is false advertising. no cats in costumes 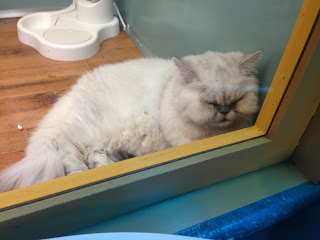 and then some of them were behind glass and couldn't be petted, not that any of them wanted to be touched anyway 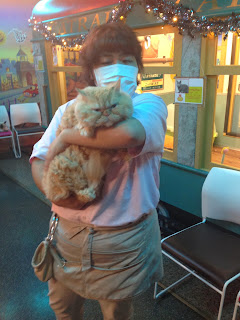 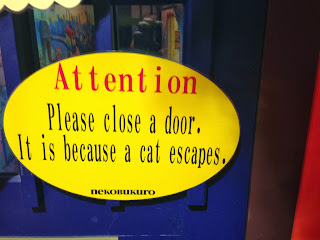 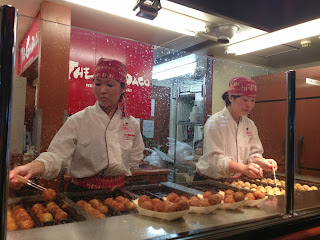 taco yaki in tokyo! this was actually the best takoyaki I had. even though it is most famous and everywhere in osaks 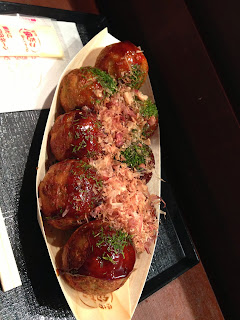 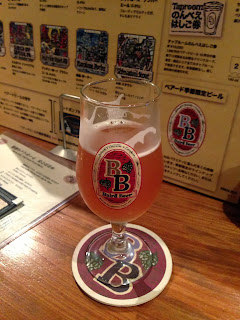 we went to baird brewing in shinjuku (I think?) it was really fun! I highly recommend a trip there. really good beer 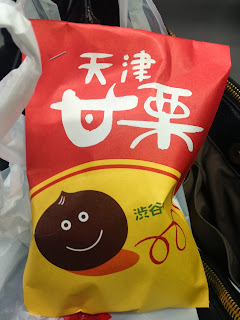 roasted chestnuts. it was chestnut season. more about chestnuts later...I bet you're excited about that.  Other notes on Tokyo: best public transportation in the world. Sooooo insanely crowded.
Posted by beckler at 9:56 AM

Baird was Harajuku, I can't believe you finally got those 2 places mixed up.

The promise of cats in costumes should be a promise that is never broken.

Did you get those Dead socks there?

yes. they are apparently official dead merchandise, because you know dead inc. will even hunt down a single street vendor in tokyo

Roe is so great in ramen! Have you ever asked for it to be added to your udon at places here in town? I wonder if they'd add it upon request (if they even have it in their kitchens).