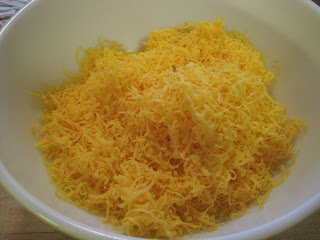 I made pimento cheese to take to a holiday party.  You start with a shit-ton of sharp cheddar. 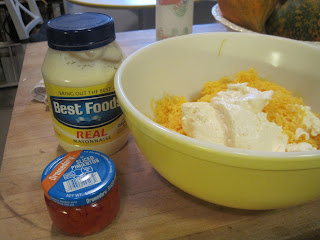 Mix it with a ton of mayo, pimentos, and worchestershire and cayenne.  I kind of used Craig Clairborne's recipe (via undercovercaterer) but didn't add scallions. 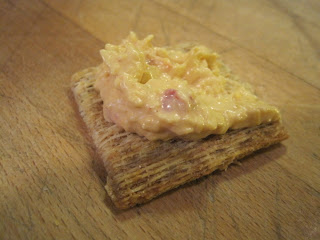 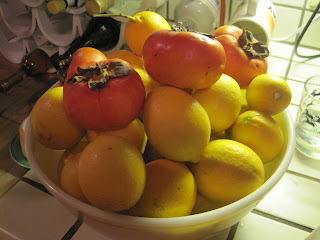 Thanks Heather K.!  How nice to have fruit trees. 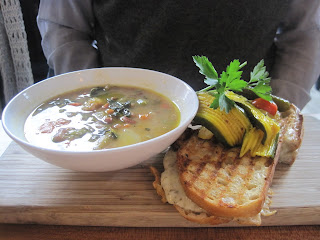 The grilled cheese from Magpie.  They make it with sage cheddar and the housemade pickles are fucking good, but I like how the grilled cheese at Fat Face has a sharper cheese.  Without that tang, a grilled cheese can just be too damned unctuous.  I used the word I hate. 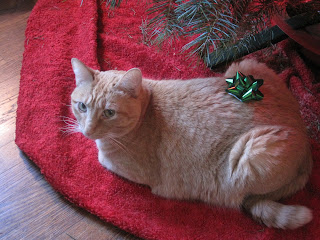 The meanest present of all. 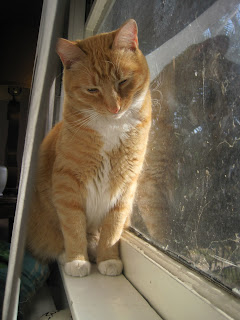 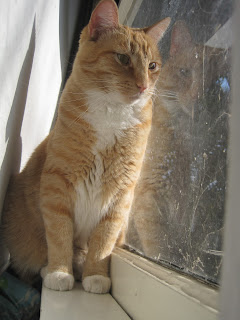 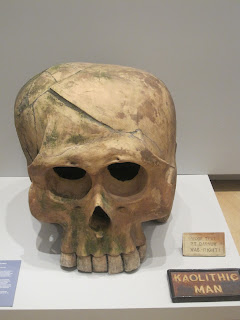 It closes soon, but if you haven't already, I recommend a trip to see the Clayton Bailey show at the Crocker, especially with kids.  There's interactive stuff including a build-your-own-robot station. 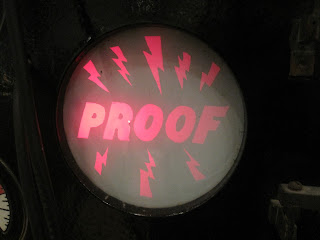 The show is silly but really fun. 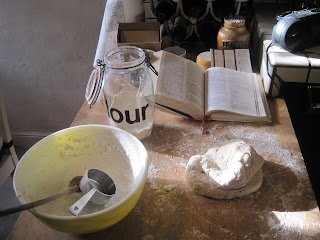 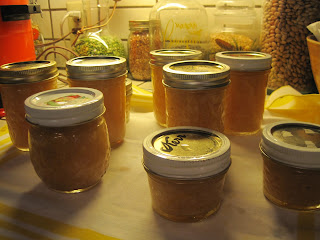 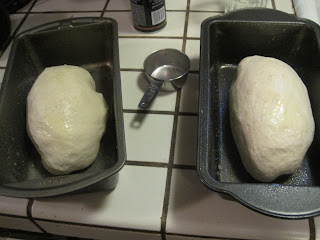 My best day working is worse than my worst day baking. 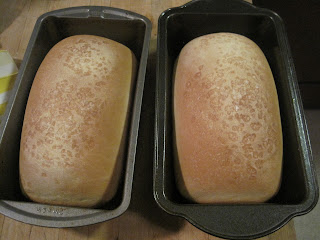 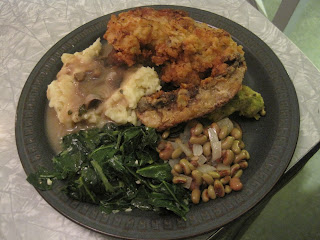 This was the New Year's eve feast. Thanks everyone!  I did not make anything on this plate. 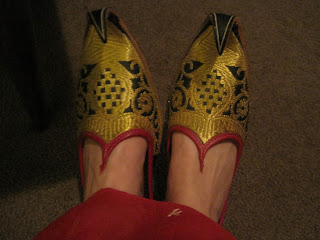 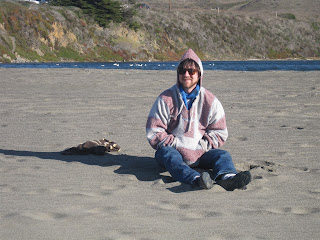 The next day we met an elf on the beach. 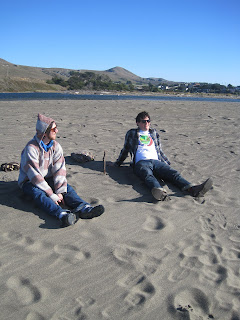 Then the elf and this deadhead guy spread some vibes. 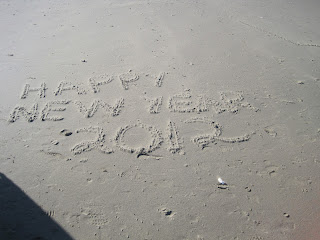 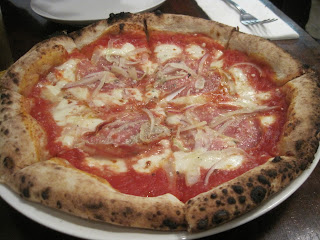 Masullo last night, the Elisa was off the chain.  Look at that PERFECT crust!  The salami was like licking a pig and the tomatoes tasted so fresh. 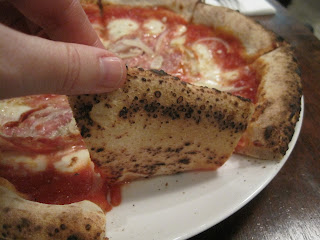 1. Those shoes are insane.
2. I also made pimiento cheese--for Xmas. It was tasty and as usual, people went apeshit for it. Damn Craig Claiborne, he knew what he was doing.
3. The Elisa is still my favorite.