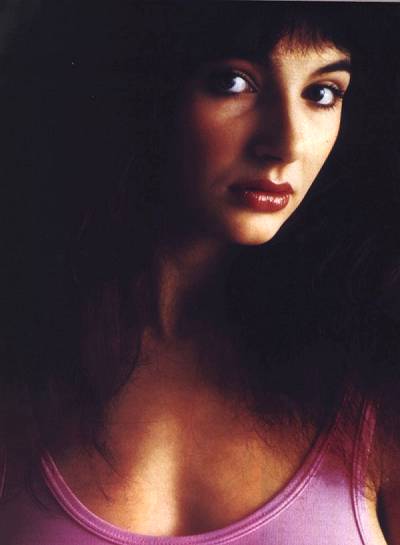 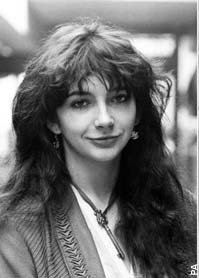 Once again I'm busy but maybe I'll have time later to post. I am frazzled because I have to try to leave work a little early to go on the Worlds Biggest Camping Trip (TM) after work. Most of the population of the Sac area is going with me, so you are probably in the same state of mind as I am.

Goddamn! I can't even get a second to post without someone coming by to bug me. If you're not going camping this weekend my advice to you is to get stoned and watch Kate Bush videos. You won't be sorry.

Here's the post for the Kabinet movie that's this saturday, 8pm

Sunday, July 2ndJean Luc Godard’sLA CHINOISE(France, 1967)Made the same year as his classic WEEK-END, screening at this year’s Sacramento French Film Festival, LA CHINOISE provides a bridge between his earlier more populist work and the polemics of the late 60s/early 70s. Jean-Pierre Leaud is one of a group of revolutionary students trying to come to terms with their political beliefs – and each other in a film that channels the frustrations, and presages the events, of May ’68.

I think what you meant to say is that if one is not going camping with you this weekend, that one should be going to this:
http://img.photobucket.com/albums/v204/munia/jalope3.jpg
And then get stoned and watch Kate Bush videos.

that's tiny on my computer, what is it?

I think he's trying to say:

Just want to clarify: the screening of LA CHINOISE is SUNDAY at 8 (as usual) not Saturday...

Heh, thanks for interpreting for me, Katy. Katy is the Jimmy to my Lassie.

but Lassie, that wasn't me.