Oh boy oh boy oh boy Satan Wriders and 2014 at Café Colonial on Wednesday. Come see the stars of this NPR story and peep what this hip Stockton scene is all about!
Posted by beckler at 12:48 PM 2 comments:

Wow, this article on Doug B. and the history of zines is one of the best interviews I've ever read and it really brings a tear to the eye. Besides the cool fact that Scott gets mentioned as the guy who was instrumental in getting distro for a lot of music zines and a  picture of MikeRMike as a young buck, it makes me think about what zines meant to me in a pre-internet world and the fact that Doug could be said to have directly shaped who I am today.
Maximum Rock and Roll led me to the Cattle Club which led me to the Loft which led me to almost every single (god might even be every) close friend or even acquaintance (and husband!) I have today. Don't laugh but Morrissey zines led me to a way out of my desperately lost teen years and a way to leave Lincoln. My first kiss was with a wonderful guy I met while touring around California following Morrissey. It was a beautiful experience and I floated around on air for days. The crew of people I was hanging with were people that I met from writing to them because they wrote Morrissey zines. I never would have gone by myself and couldn't have afforded to because I crashed on their floors and carpooled.
Not to mention the mind-expanding, sometimes hilarious, sometimes scary zines Roller Derby, Dishwasher, Cometbus, Murder Can Be Fun, Grand Royal, Fat So?, Boiled Angel, Answer Me!, Ben Is Dead, Punk Planet, Rocktober (falls on the hilarious side if I remember correctly), ThriftScore! (before I had ever thrifted) and more I'm forgetting. I'm pretty sure I leafed through the one of girls smoking that Doug mentions! I'll throw in re/search, pranks was my favorite one, but I loved strange music and the modern primitives one was insane.
These zines introduced me to kinds of people that I never knew existed, people who did things I couldn't understand, and some people who were living a life that was free and exciting in a way I wanted to emulate. Weirdos, hipsters, freaks, perverts, punks, free speech boundary pushers, counterculture lifers, militant feminists, dumpster divers (oh yeah, wasn't there a mag about that?), backpack world travelers, people who lived for music, people who hung themselves up from fucking hooks for sexual pleasure!?!?!?, and I would say almost 100% people who didn't give a fuck about money or how it related to living their life - and I sure had none at the time or for a long time after. They were people who lived how they wanted and did what they wanted, and found a community, often through zines, of people who wanted those same things too, no matter how unusual. And I found my community too, although none of you have ever pounded nails through your genitals to my knowledge.
So thanks, Doug. Not only do you enrich my life now as a friend and one of my favorite artists, but you changed it then.
And YES, I once wrote a zine called Pinky that I never distributed and that I think might be in the basement and which I cannot bring myself to look at.
Posted by beckler at 11:38 AM 5 comments:

I woke up with the 2014 song "big weight" in my head, which then switched to an endless loop of knock knock "where the world won't end" that at this point I wish I could get out.
More stock photos! 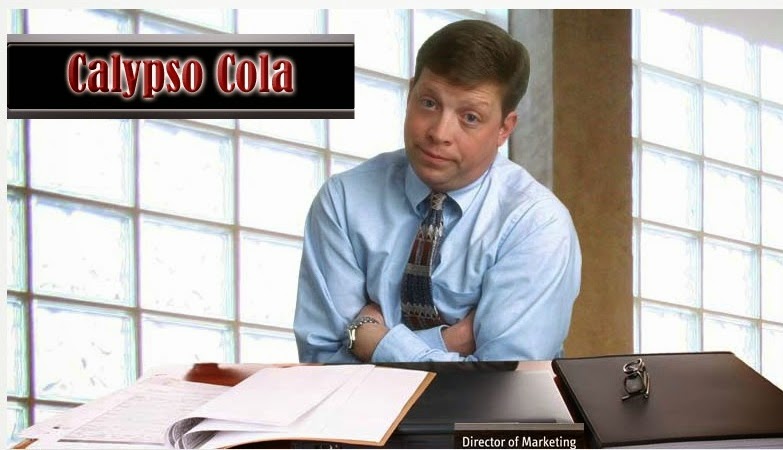 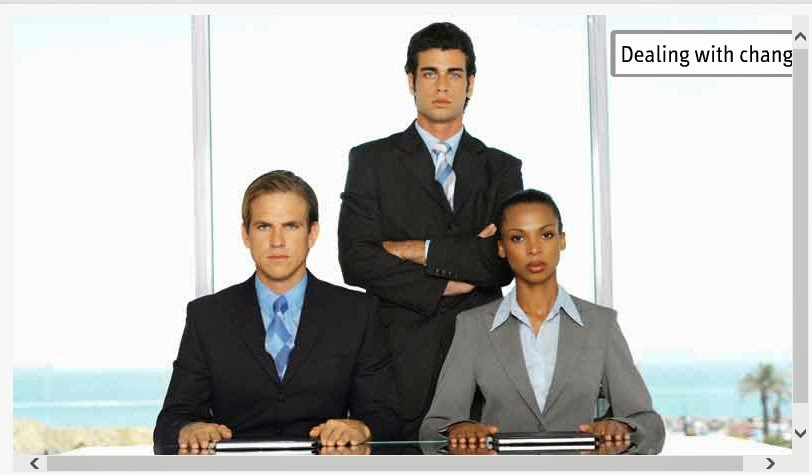 Look how scary these three are! Are they going to train you or stab you with scissors in the eye?
Posted by beckler at 8:41 AM 6 comments: 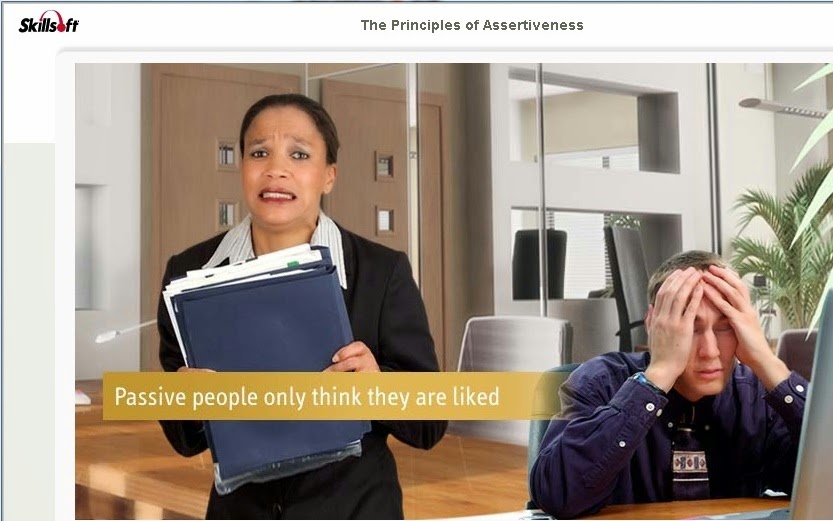 I've been taking some online professional development courses today (no wait, don't fall asleep yet!) There are some very funny stock photos in these things. Look at that poor passive person on the left!﻿ 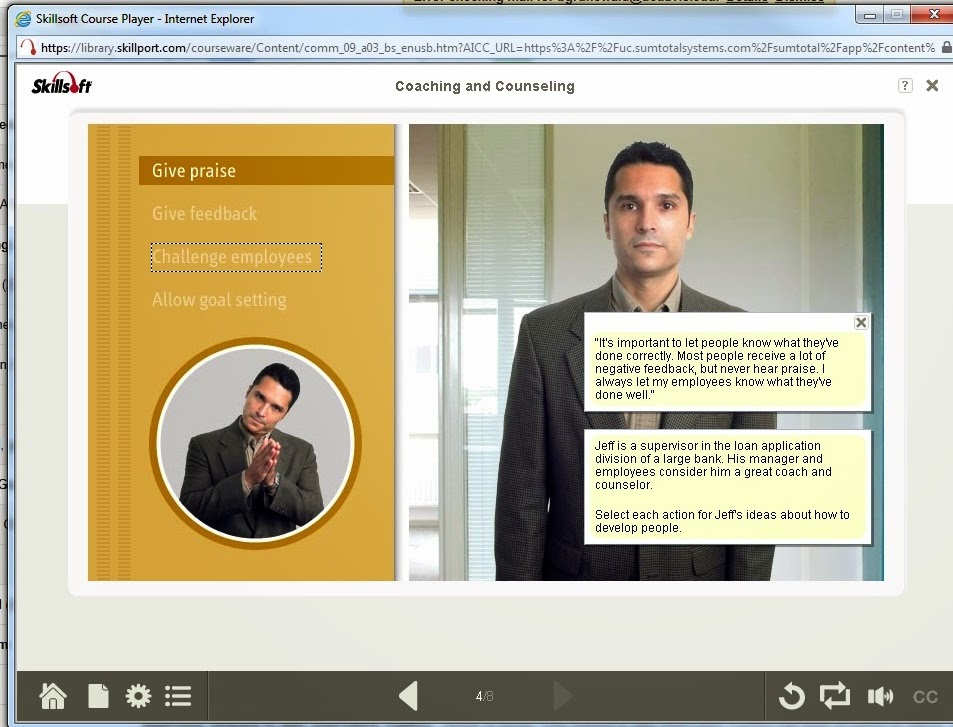 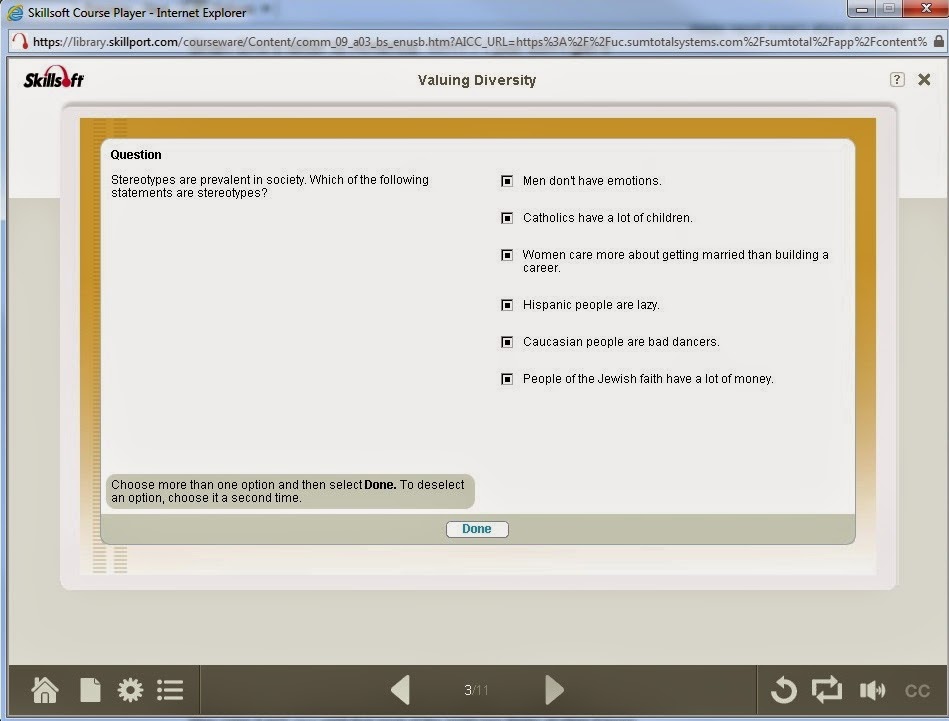 ﻿
Which of these are stereotypes and which are totally true? 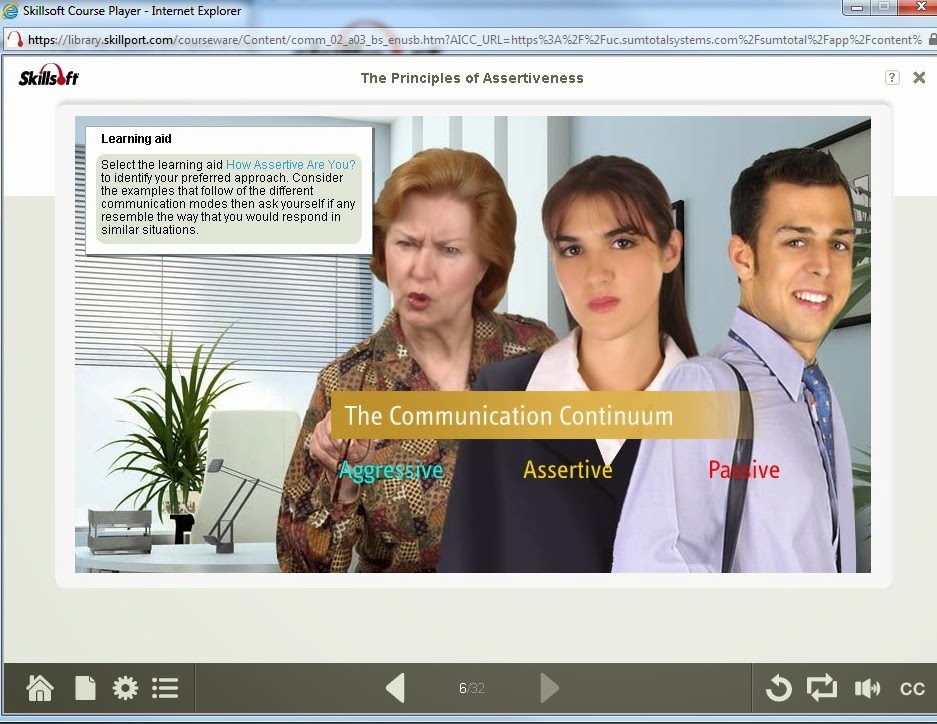 It seems wrong that it costs more to stay in Portland than Tokyo. It's funny that other countries get reps for being expensive but I think the accommodations here are really high. Over a couple of week trip to a country with cheap lodgings you could save the same amount a plane ticket would cost to get there. A trip on the Cali coast vs. a trip to Mexico and you could easily save enough to fly to Mexico. And I'm talking airbnb! Forget a hotel! The semi-crappy Ace in Portland is almost 300 a night. Still, stoked as hell to be going there and at least fancy-ish food and beer is cheaper there.

Jerry Day was Jerry Day all the way, as usual. We got there at noon, which is the earliest I've ever been. I wish DP could have been there, or at least could have skyped in. There were a few intense acid burnouts, lots of amazing shirts, and a fascinating kingpin guy that was running a whole area, posing with everybody with a full-sized skeleton in a pirate hat that he had brought with him, pouring cranberry juice all around, and other gladhanding activities. We couldn't figure out who he was but he was fun to watch. He was the king of Jerry Day.

Tonight you should cancel everything.....Neil Hamburgerrrrrrr's in town! Tonight at 9 at the Comedy Spot, 12 bucks. It will probably sell out.
Tomorrow: Mantles and Knock Knock at Witch Room! What a bill!
Posted by beckler at 9:53 AM No comments: