pictures from the set

You may have sensed some extra excitement in the air on Saturday.  If you did, it was because a movie was filming.  It's great to have these productions pumping money into our local economy.  Why, Davey probably spent 15, if not 20 dollars at Target on hot dogs and beer.


Can you believe they scored Poseidon for a cameo? What a coup. He surfed in on the river and popped over.  Inside scoop: he's a total diva.  He demanded all his jewelry be made of gold.  More pictures from the shoot after the jump 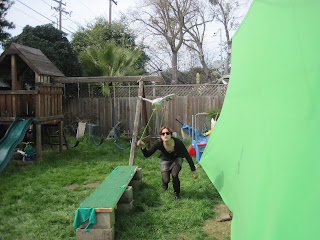 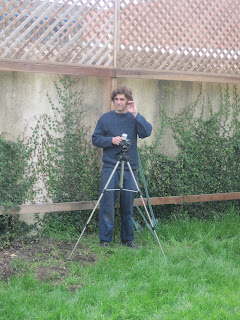 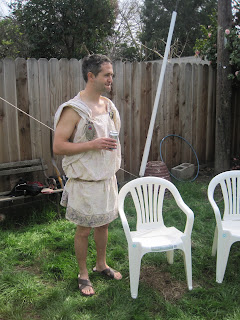 Philosophus hitting the bottle (despite the early hour, he's got a real problem) 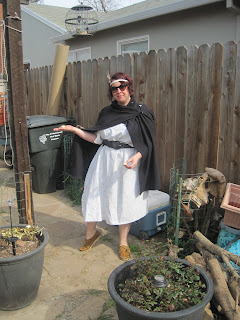 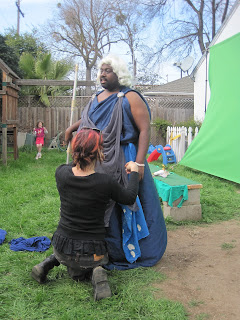 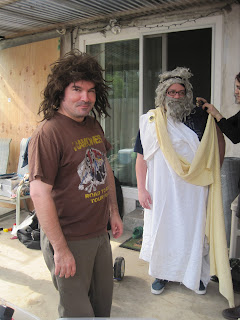 Here are some bums that infiltrated the set 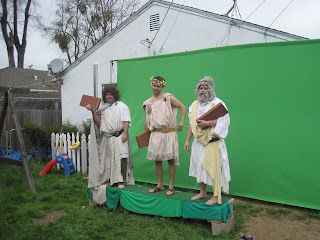 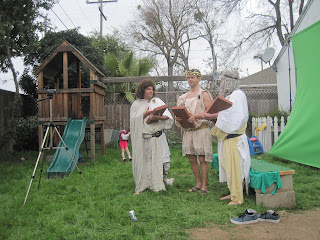 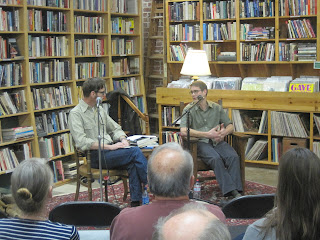 Ed's talk at Time Tested went really well! I thought I couldn't learn any more about pre gold rush Sacramento breweries, but I did. 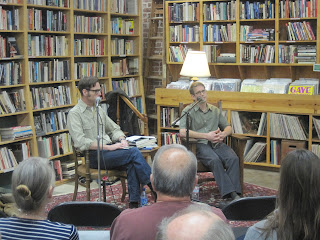 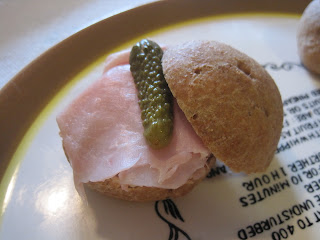 I made some mini-sandwiches (not sliders!) yesterday.  Now I can see why America has fallen in love with mini foods. So cute! 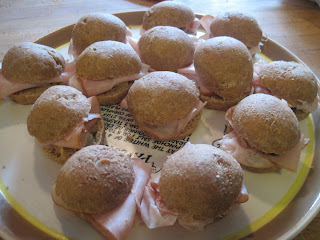 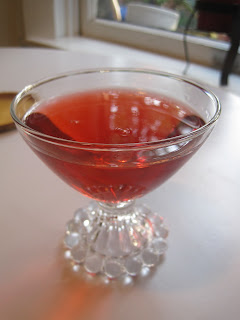 Here's a Boulevardier cocktail.  It's equal parts vermouth, Campari, and bourbon.
Posted by beckler at 9:37 AM

Another perfect Sacramento weekend.
Speaking of perfection and Sac, check out the Halloween show blog. Band list is up, let us know if you are still in.

It figures that von Goulet is doing everything with greenscreens and CGI now (just like Scorsese!). I still like his earlier, funnier movies better.